Home - About Us - Our History

For over a century, Big Brothers Big Sisters has been helping change kids’ perspectives and giving them the opportunity to reach their potential. And we have over a century of volunteers, donors, and advocates just like you to thank.

It all started in 1904, when a young New York City court clerk named Ernest Coulter was seeing more and more boys come through his courtroom. He recognized that caring adults could help many of these kids stay out of trouble, and he set out to find volunteers. That marked the beginning of the Big Brothers movement. 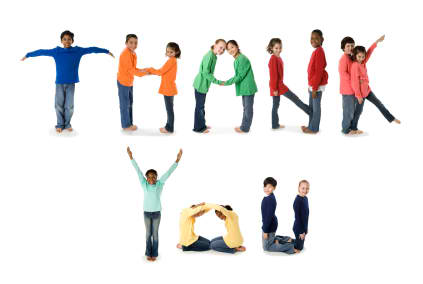 At around the same time, the members of a group called Ladies of Charity were befriending girls who had come through the New York Children’s Court. That group would later become Catholic Big Sisters.

Click here to have a look at our history, from the start.