Home - About Us - Our Impact 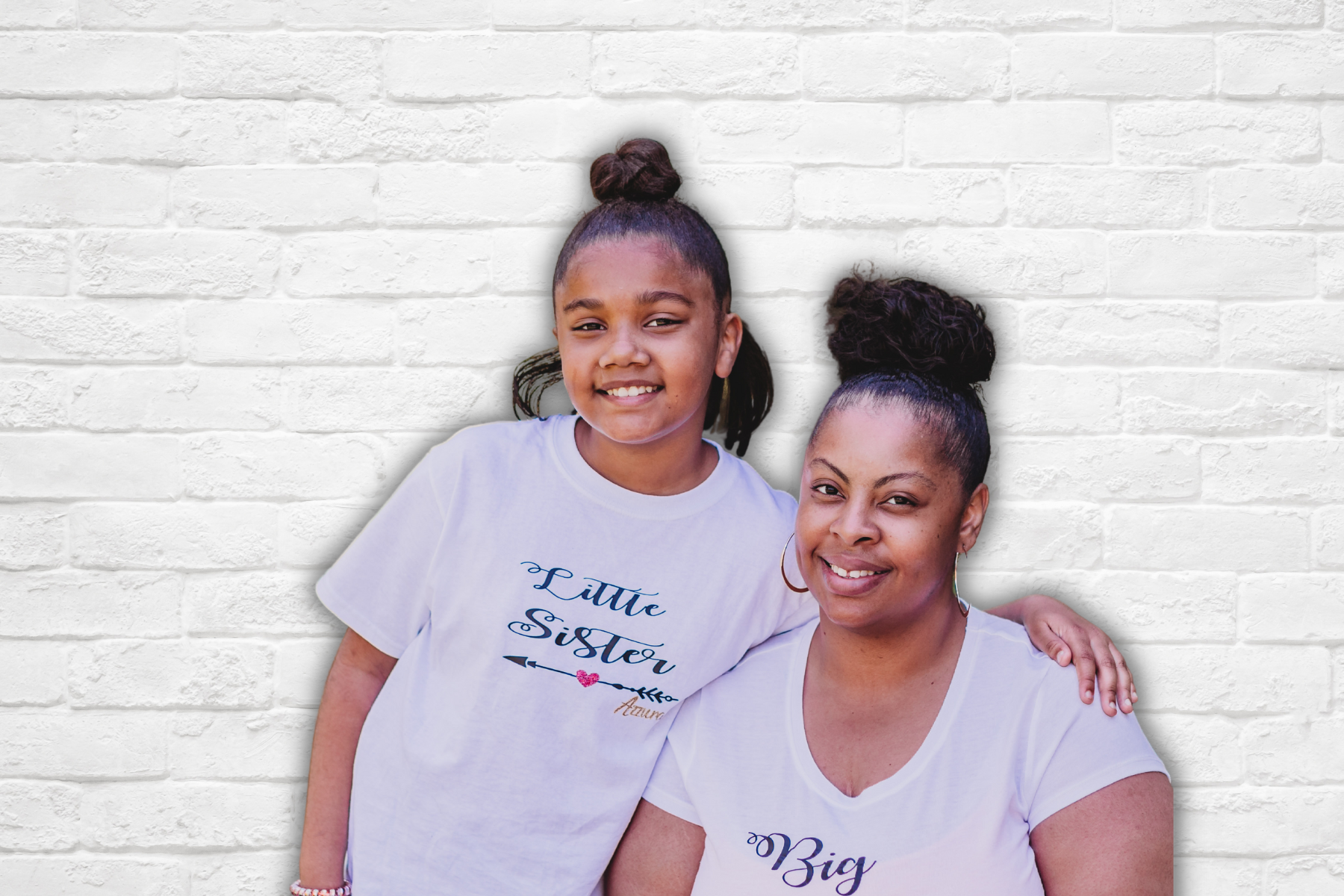 We’ve always known we were making a positive impact on children and empowering them to succeed. A nationwide study confirmed it for us.  Each time Big Brothers Big Sisters pairs a child with a role model, we start something incredible: a one-to-one relationship built on trust and  friendship that can blossom into a future of unlimited potential. And thanks to the first-ever nationwide impact study of a mentoring organization, we have the facts to prove it.

Big Brothers Big Sisters of Connecticut has 56 years of experience fostering long-lasting, professionally supported, one-to-one mentoring relationships between young people and inspirational adults. With research-proven outcomes at its core, we aim for every child to have support from caring adults to ensure healthy development and success in life.

Why We Do It

An estimated 27,000 children in Connecticut are at-risk for dropping out of high school and becoming involved with the criminal justice system.

Nation- leading results. During the past year:

An independent study conducted by Public/Private Ventures concluded that a child matched with a Big Brother or Big Sister for at least one year is affected powerfully:

A 2009 study by Harris Interactive of former Little Brothers and Sisters who are now adults found that having a Big Brother or Big Sister results in life-long, positive changes:

According to the study, Big Brothers Big Sisters programs were found to “focus less on specific problems after they occur, and more on meeting youths’ most basic developmental needs.”

The matches that were observed shared everyday activities: eating out, playing sports or attending sports events, going to movies, sightseeing, and just hanging out together.

But what mattered to the children were not the activities. It was the fact that they had a caring adult in their lives. Because they had someone to confide in and to look up to, they were, in turn, doing better in school and at home. And at a time in their lives when even small choices can change the course of their future, the Littles were also avoiding violence and substance abuse.

In addition to the lives of Littles being changed for the better, the impact is contagious.

“When Little Brothers and Little Sisters feel good about themselves,” said Mathis, “they can positively impact their friends and families, their schools, and their communities. And as this important study has shown, these young people believe in themselves because a Big Brother or Big Sister believed in them.”

The study was funded by the Lilly Endowment, the Commonwealth Fund, the Pew Charitable Trusts, and an anonymous donor.